The modern cycle of sleep for an average working person is 8h of sleep during the night and 16h of waking time but historically seen this is not the most natrual sleeping pattern and maybe not even the most healthy and restful one. Back in time humans used to sleep for shorter periods at a time but more often during the day. There are studies that show that a 3h sleep, 3h awake time circadian rhythm, so called segmented sleep would be much more natural and relaxing than what we are doing now but this is not practicable as an average person in an average societal environment. This is where our sleep mask gets to work. Taking a one hour nap at lunch, after coffee break or whenever the user wants, the Sleep Mask makes it possible. The goal was to create a warm, dark, good smelling relaxing environment where the user is able to take a nap during the day when out and about. 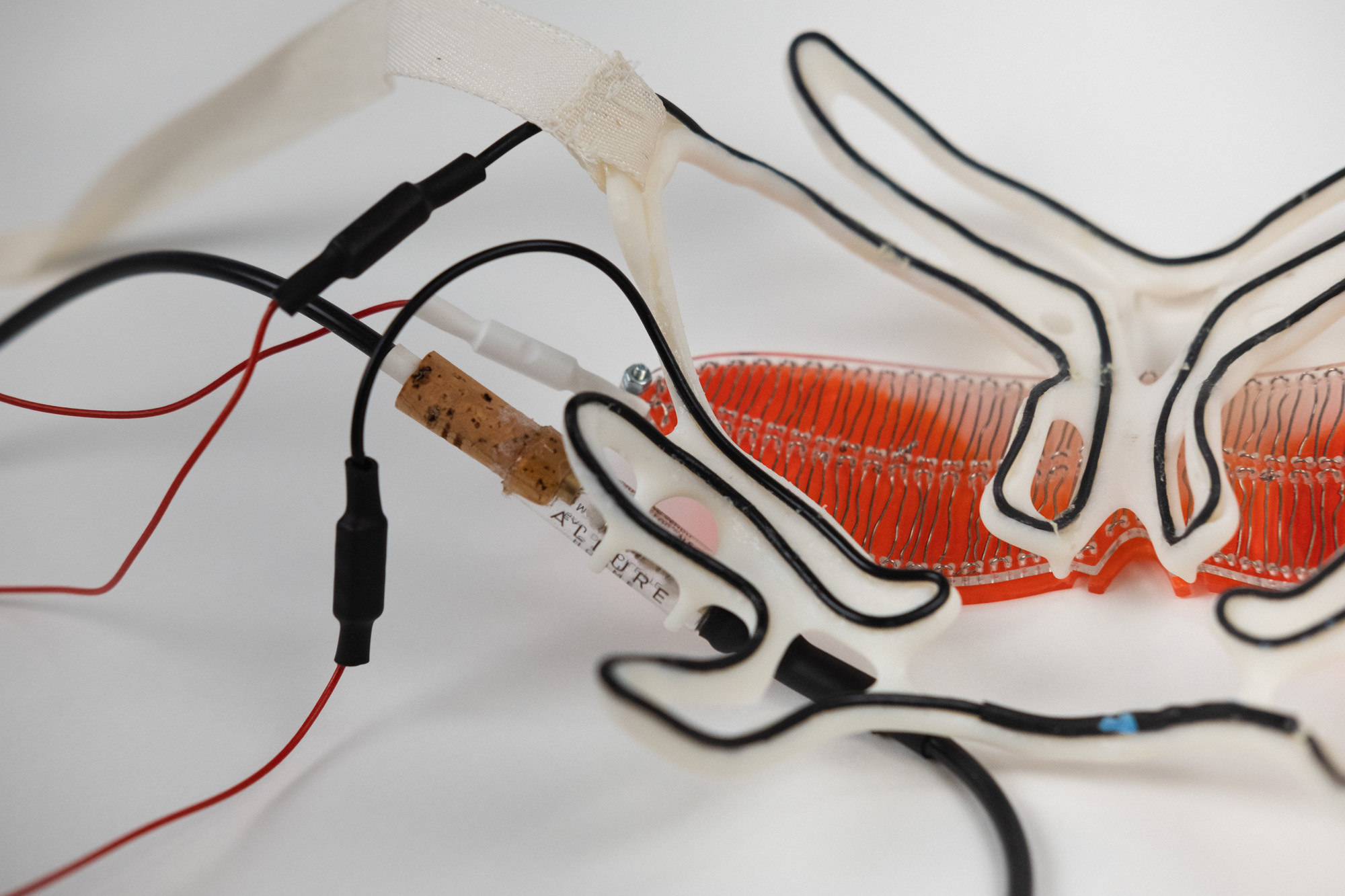 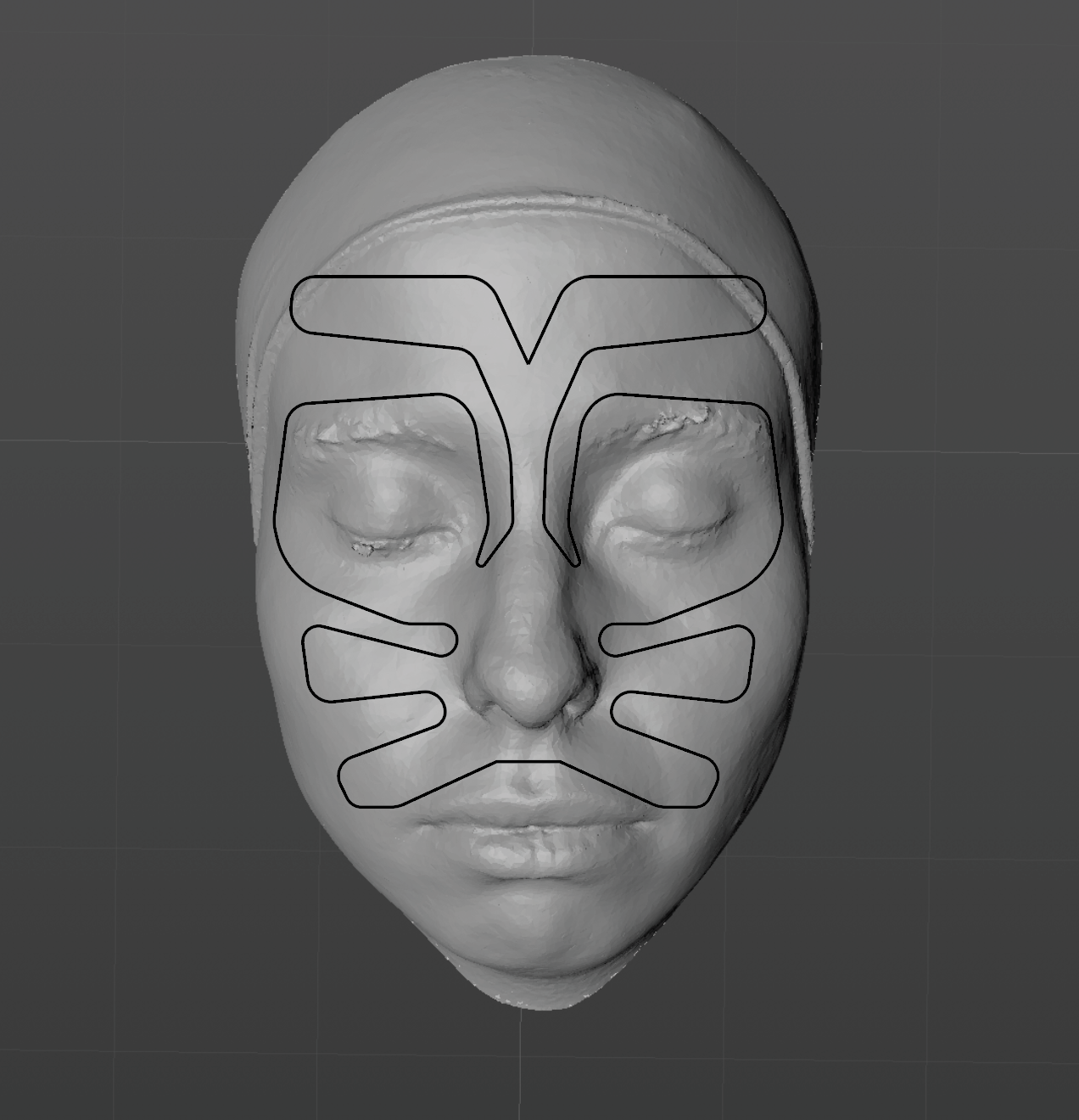 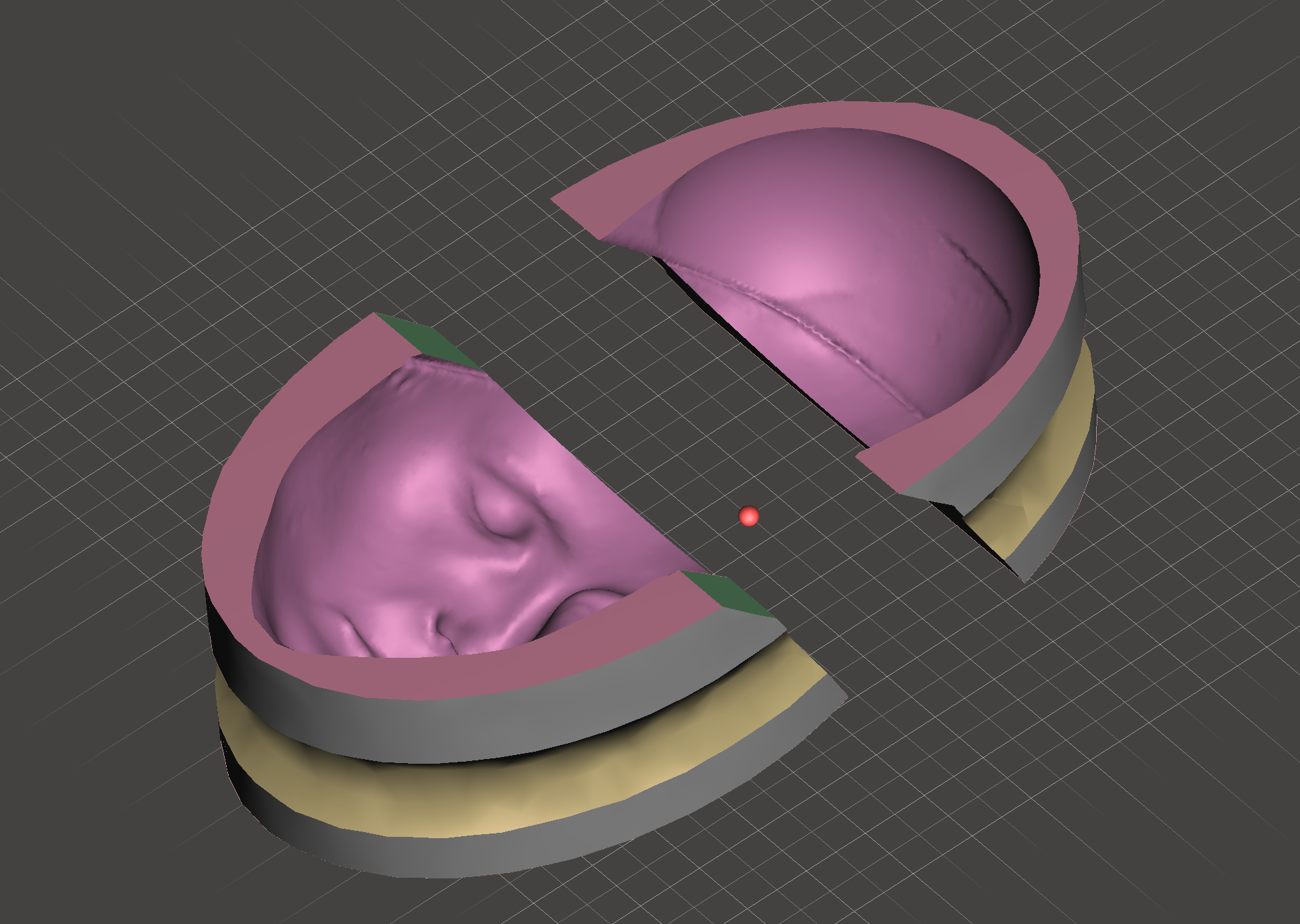